Everton have signed Belgium international Amadou Onana for an undisclosed fee from Lille, the Premie

The 20-year-old midfielder has agreed a five-year contract at Goodison Park and becomes the Toffees’ fifth signing of the current transfer window after James Tarkowski, Ruben Vinagre, Conor Coady and Dwight McNeil.

“It feels great to join Everton,” he told the Merseyside team’s official website. “I know it’s a big, big club, one of the biggest in England.

“It’s something I want to be part of for many years.”

Onana said another attraction in moving to Goodison Park was the chance to work with Everton manager Frank Lampard, the former Chelsea and England midfielder.

“He played at the highest level, won many things and was a midfielder, too.

“It means a lot to have interest from him and I think he can teach me many things.”

He moved to Germany in 2018 and represented both Hoffenheim and Hamburg before moving to French club Lille last year.

“Amadou is a player we were really keen to bring to Everton,” said Lampard. “He has many great qualities to help strengthen our midfield and, at just 20 years old, has massive potential to get even better.” 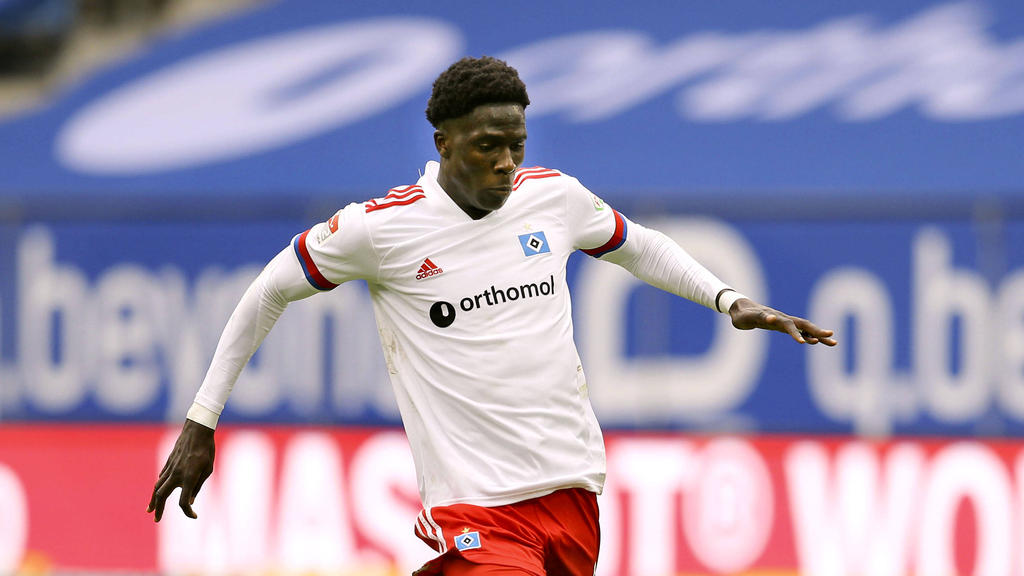 Premier League open to regulator but warn of ‘radical’ proposals