Premier League chief executive Richard Masters says the organisation are open to an independent regulator, but he labelled some parts of a fan-led review of football governance as “too radical”.

The British government commissioned the ground-breaking review, which this week recommended the creation of an Independent Regulator for English Football.

Additional support for English lower league teams via a “solidarity transfer levy” on deals between Premier League clubs or signings from overseas was also suggested.

While the report did not recommend the percentage, a 10 per cent tax was used as an example.

“We are open to an independent regulator and we want to discuss the detail of that with Government going forward,” Masters told BBC Sport.

“Government has backed it. I think to push back on the concept of an independent regulator at this moment in time would be wrong.

“But, as I said, there’s a whole package of things. It’s what the regulator is able to do and the power at its disposal that we need to talk about.”

Aston Villa chief executive Christian Purslow insisted there was a danger you risked “killing the golden goose if we overregulate a highly successful financial and commercial operation”.

And Masters added: “Well, I think that’s what we need to be careful of, the unintended consequences. I mean look across the 47 recommendations.

“The Premier League is a proud and significant contributor to the rest of football. We give away 15 per cent of our revenue already.

“Over the next three years we’ve committed to government that we’ll invest over £1.6 billion into the football pyramid, into community and good causes. That’s a huge investment.

“One of the ideas is a levy on transfer fees. It’s a radical idea. In reality, it is radical because there is a levy already.”

Masters hit back at the Football League’s request to be given 25 percent of all pooled broadcast revenue.

“That would be a disaster. Value has to be retained where it is generated otherwise that value can’t be generated,” he said.

“Premier League clubs have to be able to attract the best players, talent and managers and create that incredible competitiveness.” 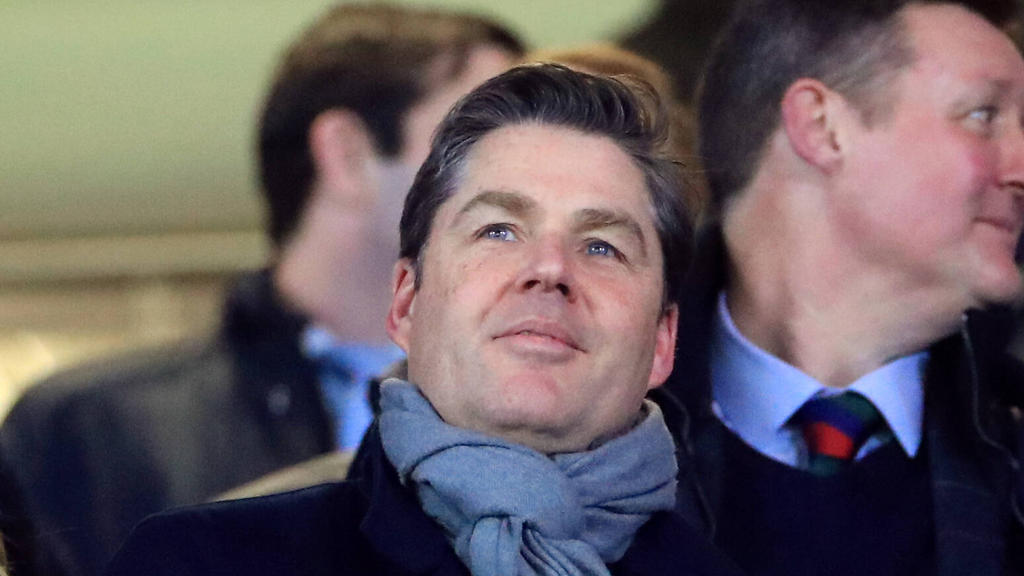