Chelsea star Hakim Ziyech has been left out of Morocco’s preliminary Africa Cup of Nations squad with coach Vahid Halilhodzic saying he was a disruptive influence.

Halilhodzic named a 25 man squad with the definitive list being revealed on December 30.

However, it appears highly unlikely Ziyech will gain a last minute reprieve for the biennial Africa football showpiece being hosted by Cameroon which runs from January 9 to February 6.

Ziyech and Halilhodzic have been at odds with each other since last summer after the veteran coach reproached him for his indiscipline.

“The cohesion of the squad is very fragile and bad behaviour could destabilise it,” said Halilhodzic at a press conference.

“At the moment there is a good atmosphere and I will not allow anyone to ruin that.”

Despite European clubs threatening to withhold their African players Halilhodzic has included several in his squad.

Morocco begin their campaign against Ghana on January 10 and then have further group games against the Comoros (January 14) and Gabon (January 18). 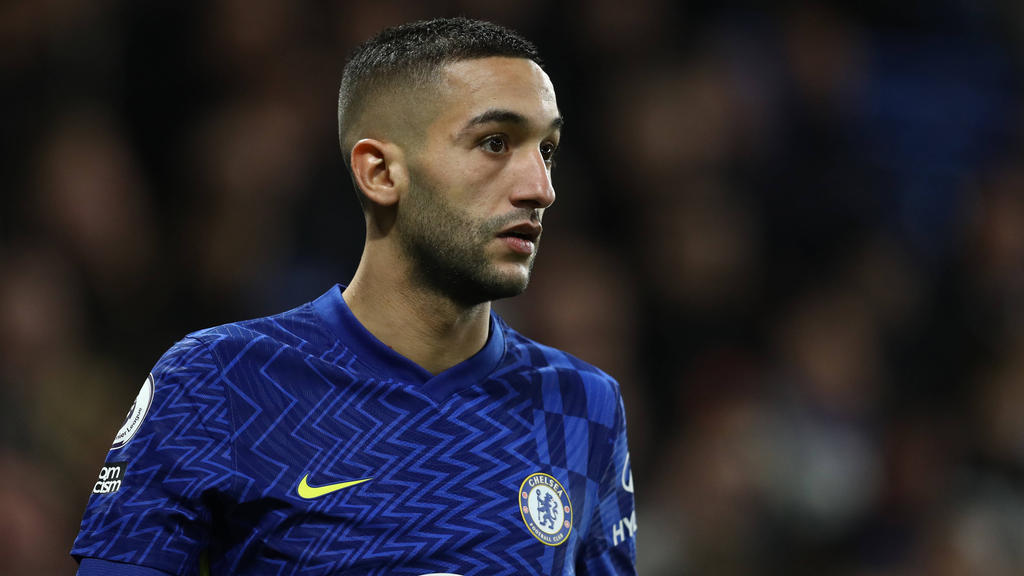 Henry warns of long road ahead for Arsenal takeover bid