England Under-21 international Williams made his United debut in September 2019 after coming through the youth ranks at Old Trafford.

The 20-year-old left-back has been unable to hold down a regular place in Ole Gunnar Solskjaer’s team due to the fine form of Luke Shaw.

“It’s the first time I’ve ever played for a different club before, but I’m just really excited to get started, meet everybody and get my season going,” Williams told Norwich’s website.

“The club like to play out from the back and play football. That really inspired me to come here, and I think that the head coach can really improve me as a player.”

Promoted Norwich have lost their first two games of the season against Liverpool and Manchester City, conceding eight goals and scoring none.

“Brandon is a young player full of potential, who has proved himself already at this level for a top club side, also in Europe,” Farke said.

“Brandon is a confident young guy, is competitive and brave. We don’t put too much pressure on his shoulders.

“He just has to perform when he gets the nod to start.” 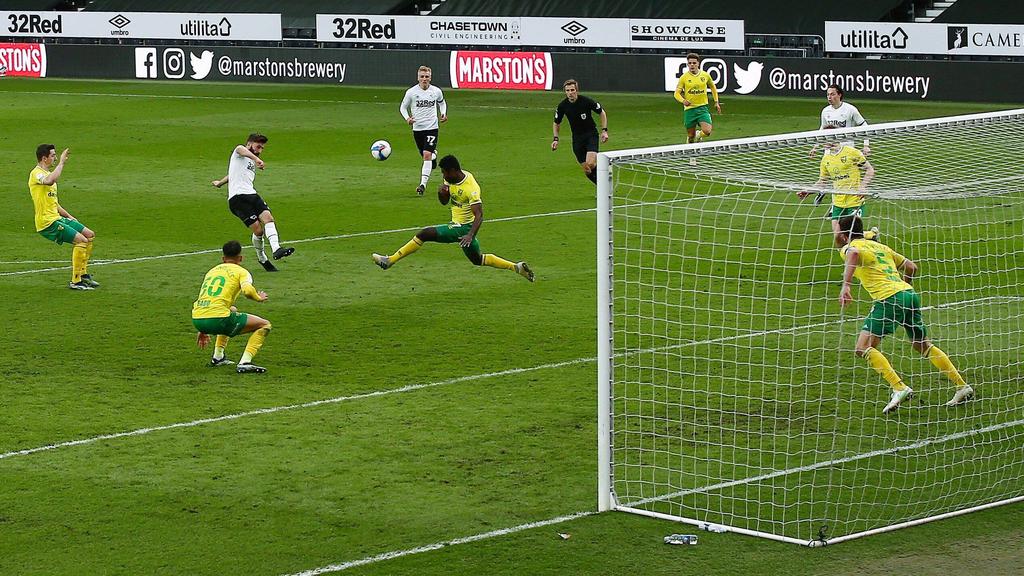 Tuchel and Conte charged after Battle of the Bridge