Thierry Henry has warned Arsenal supporters that a potential takeover by Spotify co-founder Daniel Ek could take a “very long” time as the club’s all-time record goalscorer confirmed his role in the bid.

Ek has gone public with his desire to buy the struggling Premier League giants in the aftermath of fan protests against Arsenal’s involvement in the failed European Super League project.

However, the club’s billionaire American owner Stan Kroenke has insisted he has no intention of selling the Gunners.

“He approached us, we listened to him,” Henry told Sky Sports. “When we knew first and foremost that he wanted to involve the fans we actually met the Arsenal Supporters’ Trust and told them what we wanted to do — bring them back on board.

“He wants to reinject the Arsenal DNA, the identity that is long gone.

“You don’t have Arsenal people there among the board that can sometimes show the right direction and that is what Daniel wants to do.

“He already said he collected the funds so he can make sure he can make a good bid. Now obviously they need to listen and see what they can do.”

Last week, Kroenke, through his Kroenke Sports and Entertainment business, issued a statement saying he “will not entertain” any offer.

“A takeover is going to be very long and not easy if it ever happens,” added Henry.

“Daniel will not move away, he will be there waiting to see if they want to sell, that is going to take a long time.”

Kroenke has been Arsenal’s majority shareholder for a decade and took full control of the club by buying out Russian oligarch Alisher Usmanov’s stake in 2018.

On the pitch, the club’s performances have declined markedly during his reign.

Henry, 43, was still at the peak of his career the last time Arsenal won the Premier League in 2003/04 and they have missed out on a top-four finish in the English top flight for a fifth consecutive season. 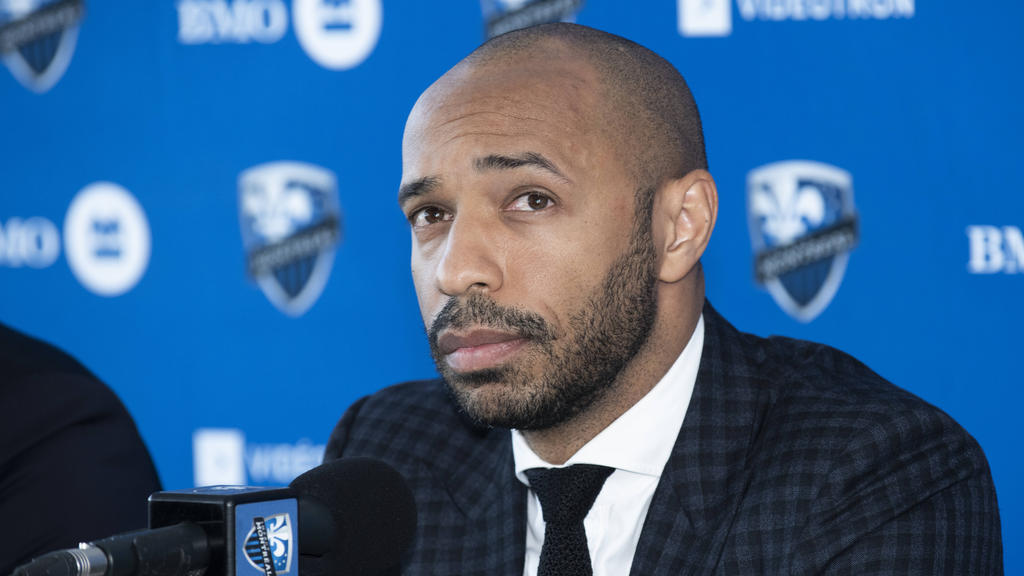