Pep Guardiola rates Manchester City’s 20-game winning run as one of the greatest achievements of his glittering career.

City moved 13 points clear at the top of the Premier League with a hard-fought 2-1 victory over West Ham at the Etihad Stadium on Saturday.

Guardiola’s side are unbeaten in 27 games and their run of 20 successive victories in all competitions is a record for an English top-flight side.

The Spaniard has won 29 trophies as a manager with Barcelona, Bayern Munich and City, including consecutive Premier League titles in 2018 and 2019.

But Guardiola believes City’s remarkable winning streak this season, amid a pandemic and despite injuries to Sergio Aguero and Kevin De Bruyne, is up there with his finest moments.

“It is so difficult. Twenty in this period, in this era, with this situation around the world. To be able to do 20 is maybe one of the greatest achievements we have done together in our careers,” Guardiola said.

“That doesn’t mean we will win titles but we have not had one week’s rest in three months. A game every three days, with the Covid situation, injury situations – to make this winning run shows mental strength.”

City weren’t at their best against in-form West Ham, but Guardiola was delighted with the way they fought for the points.

“We didn’t paint something nice but there are many of these games during the season,” he said.

“It was obvious to every person who saw the game it was really tough. The opposition is incredible, well composed.

“So, a big compliment to West Ham. After 26 fixtures they were in the Champions League positions. They have everything.

“It was a really tough game but that is good for us for the coming games, to realise what is going to happen.” 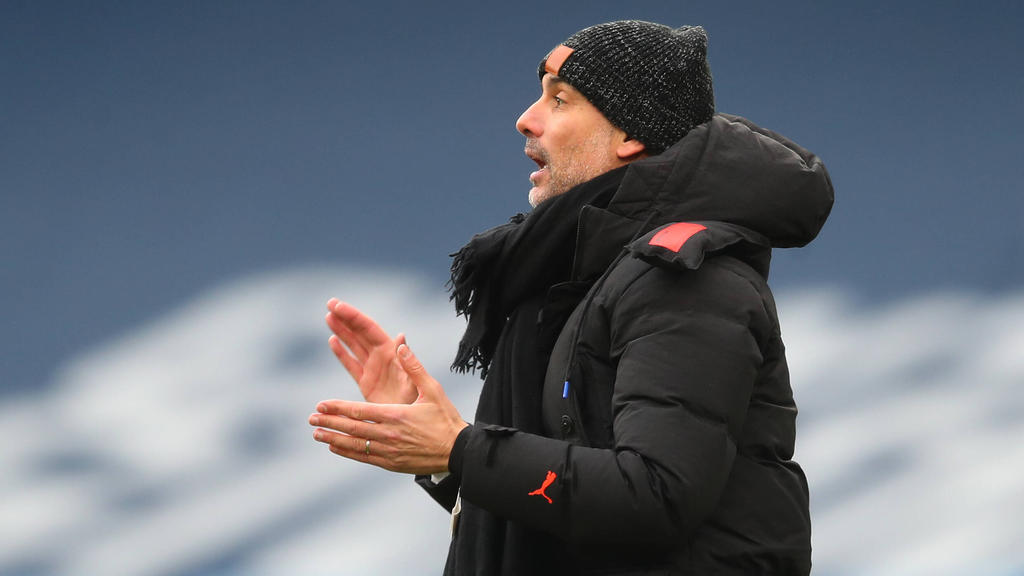 Tottenham let points slip away in draw at Crystal Palace