Ole Gunnar Solskjaer is relishing Manchester United’s first competitive match against Leeds United in nine years on Sunday, recalling ‘fiery’ encounters during his time as a player in the Premier League.

The Norwegian came on as a substitute in the last Premier League meeting between the two sides in February 2004, months before Leeds tumbled out of the English top-flight.

They have met twice in cup competitions since then.

Leeds, then playing in the third tier, pulled off a giantkilling in the 2010 FA Cup, beating their bitter rivals 1-0 in the third round at Old Trafford before United avenged that with a 3-0 win in the League Cup a year later.

Marcelo Bielsa’s Leeds have attracted rave reviews for their thrilling style under the Argentine and will travel to Manchester full of confidence after a 5-2 trouncing of Newcastle on Wednesday.

United are also buoyant after coming from behind to beat bottom side Sheffield United 3-2 on Thursday — climbing to sixth in the table.

“It’s a different type of Leeds coming up with a coach that’s really done a great job with them and will test us to the limit.”

Solskjaer said he had enjoyed his regular clashes with Leeds as a player and his two goals in a 4-3 win for Alex Ferguson’s men in 2002 were a particular highlight.

“There were fiery games, tackles flying in, players from both teams who were winners,” he said. “We had a few fights, of course.

“Elland Road wasn’t the quietest place when we came off the coach walking into the stadium and in the stadium, put it that way.” 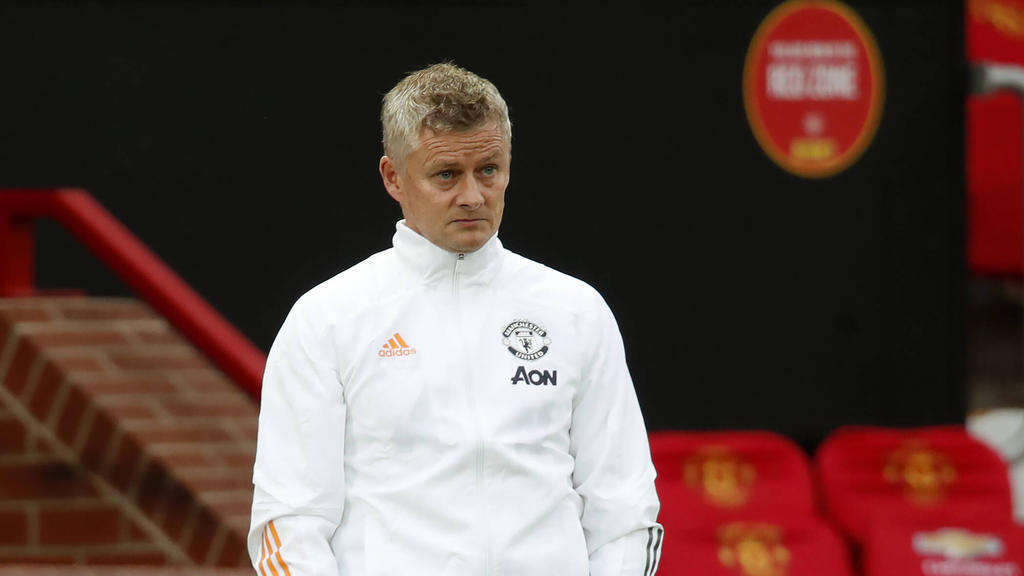